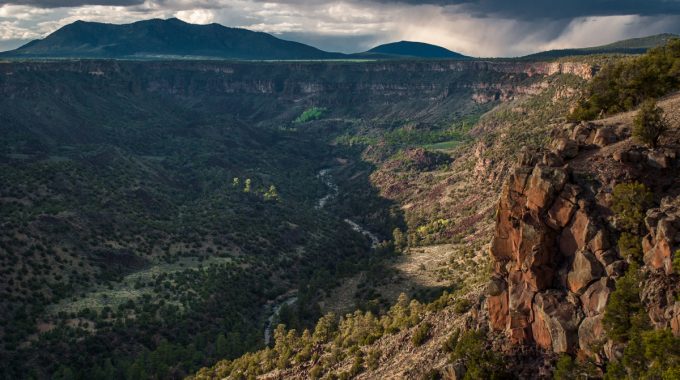 Just a quick wish for a happy International Day for Biological Diversity!

I know this little guy has already made an appearence here but I love him and feel like he perfectly represents so much about the need to ensure biological diversity. Also, remember that protecting biodiversity is one of the reasons we strive so hard to protect and ensure Wilderness: