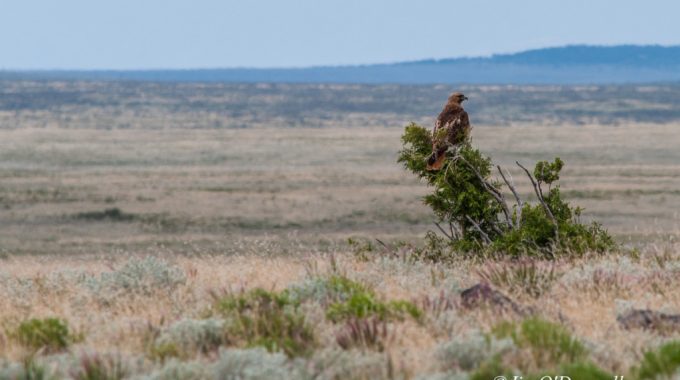 One of the big reasons driving my decision NOT to travel out of the country in 2015 was so that I would have more time exploring and re-exploring the region where I live. I’ve been fortunate to have spent much of my life out and about in the wildlands of the Southwestern USA thanks to my previous incarnation as an archaeologist and my love of backpacking. But I just wanted more time out there this year after spending so much time out of the country the past five years.

On Friday I was out on the western edge of the Rio Grande del Norte National Monument here in northern New Mexico. You already know I love this region. I was with Roberta Salazar of the local conservation organization Rivers and Birds. Roberta and I both are members of the Friends of the Rio Grande del Norte National Monument along with several other fabulous Taoseños. Our job was to survey possible Wilderness quality lands, map them, photograph them and eventually submit those findings to the Bureau of Land Management to help them better manage the lands in the national monument.

A mass of moisture-laden air streaming up from the Gulf of Mexico kept us on our toes all day with building thunderstorms building here and there over the landscape that either collapsed or moved to the north of us into Colorado. It was much more reminiscent of our monsoon season – except that the monsoons don’t usually hit until mid-July.

Heading into the wilderness we saw an impressive amount of wildlife. While bears and mountain lions do roam the area, we didn’t see any unfortunately. But we did see many pronghorn including the baby in the shot above. We also saw a Ferruginous hawk, the Red-tailed hawk above, a Golden eagle, a Prairie rattler (below), a million Horned larks (which are very hard to photograph) and a number of other birds we couldn’t identify.

We also saw a number of petroglyphs and other signs of ancient inhabitants of this area. The panorama above shows a large circle made of lava rocks typical on the western side of the national monument. It was one of several. I do not know if they are tipi rings or if they were livestock pens from the Hispanic shepherds that used to run sheep in the area. San Antonio Mountain is in the center of the photograph and Ute Mountain is on the right.  Below is a section of an ancient hunting blind above what was once, in much wetter times, a small lake.

And, speaking of wetter….we’ve had a very wet spring here in northern New Mexico.  And I’ve never seen the landscape this green.  Not that I can recall anyway.  The grasses were bright and every little divit was filled with one flower or another.

I’ll stop blabbing now and let the land speak for itself………..