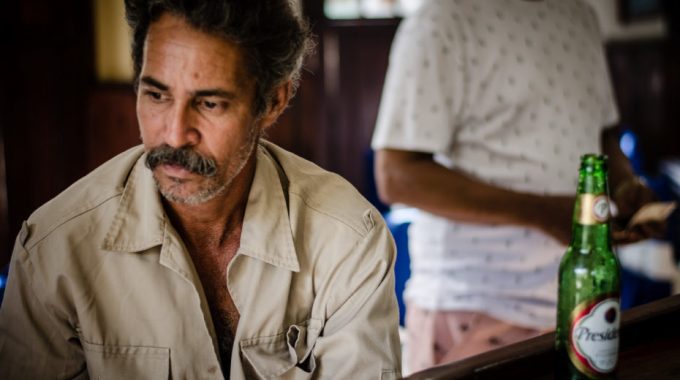 There is a very fine line between the creation of street photography art and poverty pornography. As a photographer, it is a very difficult and delicate balance to strike. I am not always successful. Sometimes, I don’t even know if I’m successful at striking that balance or if I’ve crossed the line. But I’m always on the lookout for that line and I’m conscious of the balancing act.

There is something inherently exploitative about street photography. The photographer is taking something simply by capturing the image. Rarely do we give back. There’s no exchange. There’s nothing equitable about it. And yet we are creating art. Creating art by, perhaps, taking. 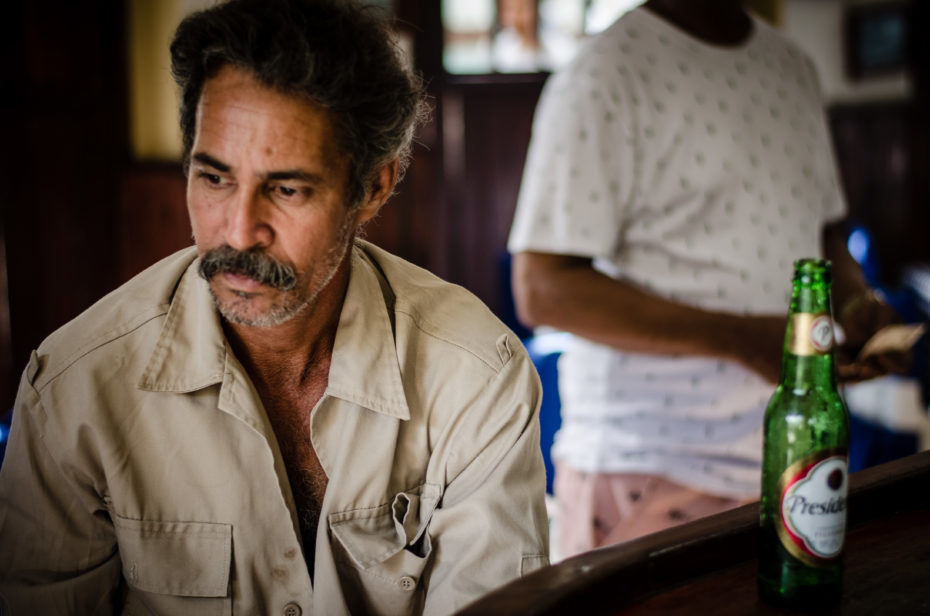 How I approach my photography speaks to my core values. For me, all art is political. Or it ought to be. Toni Morrison posited that ”any art that refuses to be political endorses the status quo – thus making its own political statement’. It’s the old idea that, if you remain quiet then you are OK with the current situation.

I feel very strongly that we all have a responsibly to make the world a better place with everything we do. “Giving back” is requisite. I seek to use my photography as a tool to have a positive impact on the world. It isn’t just about taking pictures or creating art for me. It’s vital for me personally that my photography mean something that it benefits people in ecosystems.

How to do that is a challenge. At home in the Colorado – New Mexico borderlands I utilize photography to celebrate wildlife, landscapes and ecosystems with the goal of protecting those areas and ecosystems. I believe that if people can see the magic of our wildlands they will be more apt to conserve and to protect those wildlands. 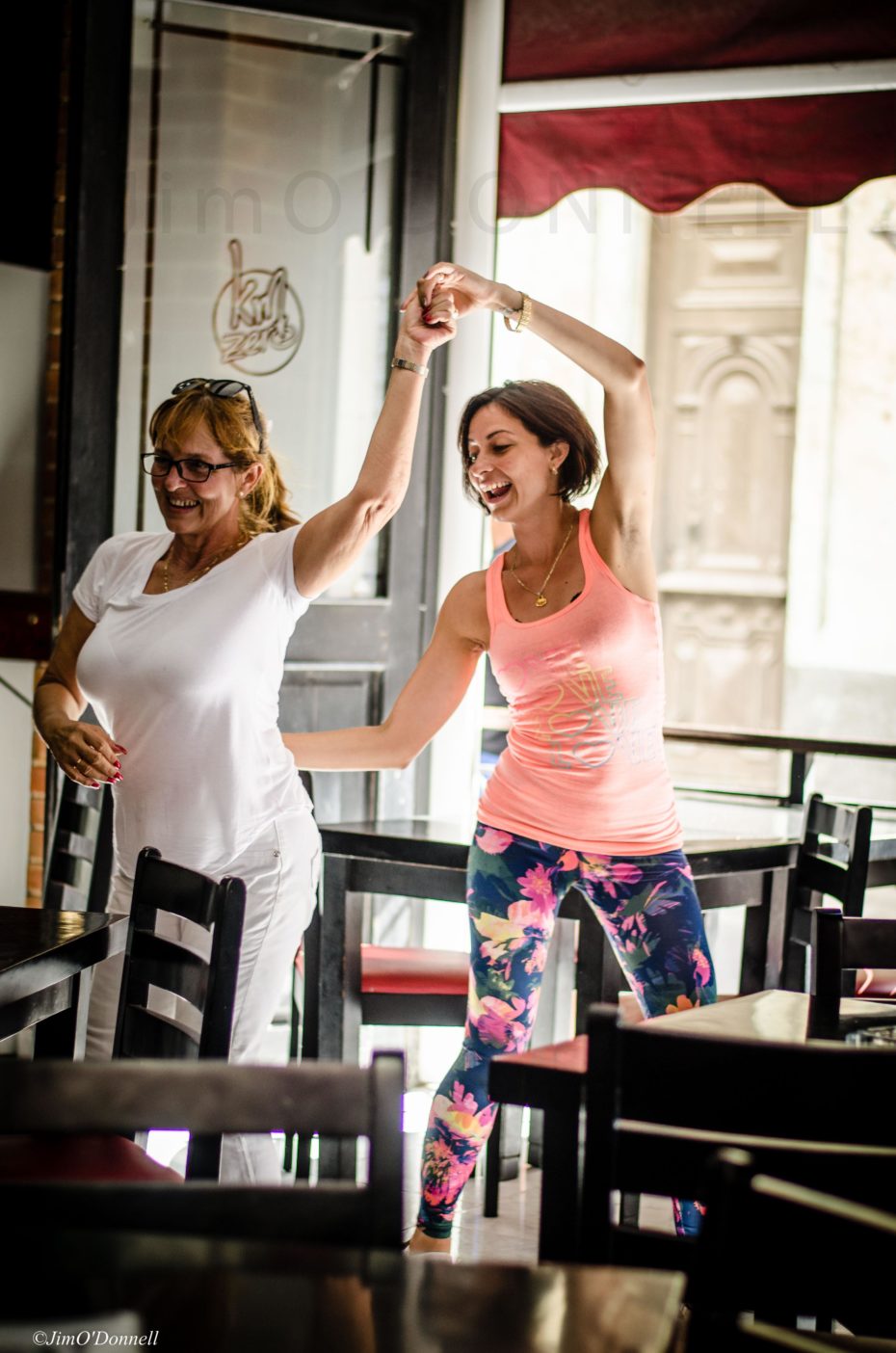 When it comes to street photography, however, the question of how to give back is not so simple. It’s not so clear. How do I use the images I “make” or “create” or “take” in places like Cuba to benefit the people in those photos? I ask myself this continually while I’m on the streets of Havana or Trinidad or Santiago de Cuba… How is what I’m doing making the world a better place? In fact, I asked myself that wherever I go with my camera. In my opinion, it’s a question of all photographers should be asking themselves. It should be fundamental for all of us artists.

What Doesn’t Kill You, Will Eventually

I’ve written about how the Cuban people are incredibly resilient. I’ve been to over 40 countries on every continent (save Antarctica). I spent seven years of my life in Europe. I’ve traveled much of the United States. I’ve never quite encountered anyone as resilient as the Cuban people. 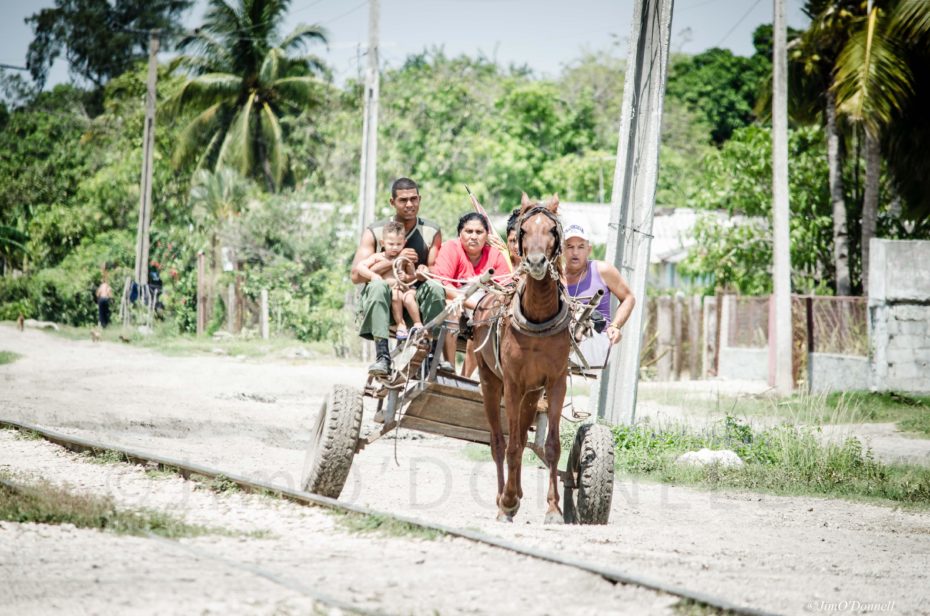 Are use this term “resilient” very consciously. Resilient is the ability to withstand or recover quickly from difficult conditions. Tough. Hardy. Quick to get back on one’s feet. Difficult to keep down. Adaptable. Flexible. Cuban are nothing if not these things. Over the past two-hundred years the Cuban people have suffered through things Americans could barely imagine. But resiliency comes with a cost. Humans are not bottomless wells of strength. We wear down. One’s ability to bounce back and readjust and find a new way forward is limited. New Age gurus might disagree but my experience has taught me that our batteries are not bottomless and wounds never really heal. At least not completely. Scar tissue builds up. What doesn’t kill you can only make you stronger – but only for a while. Then what doesn’t kill you, kills you.

There is a cracking point. Even among the most resilient of people. In Havana I have a friend named Abdel. Abdel is a physical education teacher at a public school. He has a master’s degree and years of experience. He’s dedicated to his students and dedicated to teaching them how to be healthy. But Abdel barely makes enough money to survive. He has a hard time feeding his own children. His wife has fallen into a depression. She drinks and has gained an enormous amount of weight. She yells at him. A lot.

Abdel spends his free time down by the sea trying to catch snapper and pompano in order to either feed his kids or perhaps sell for cash to a tourist restaurant. He always has a smile on his face but he is anxious and stressed. I can see how much it hurts him to ask me for anything. It’s embarrassing and humiliating. So, I don’t let him ask. I bring him a bottle of rum for us to share. I bring him a bag of shirts and crayons and pencils for his kids. It’s never enough and it isn’t even really exactly what he needs. Poor people need cash. It’s a fallacy among the privileged to think that poor people are irresponsible and that they got stuck in poverty through their own mistakes. Poor people are always expected to live and act with higher standards than people who have enough. Poor people are always blamed for what others have done to them. Poor people are not allowed to make mistakes. And so, I always bring him some cash along with my gifts.

This is Just Not Fair

Let’s get this out-of-the-way: the Cuban government is terrible. Their economic policies are absurd. The first years of the revolution brought massive beneficial changes to the Cuban people. The overall health of the population skyrocketed, literacy and education rates improved dramatically and the country was overall better off for it. If Castro had relinquished power in say, 1970, and had constructed a parliamentary democracy he would have gone down in history a hero and Cuba would be in a dramatically different place. 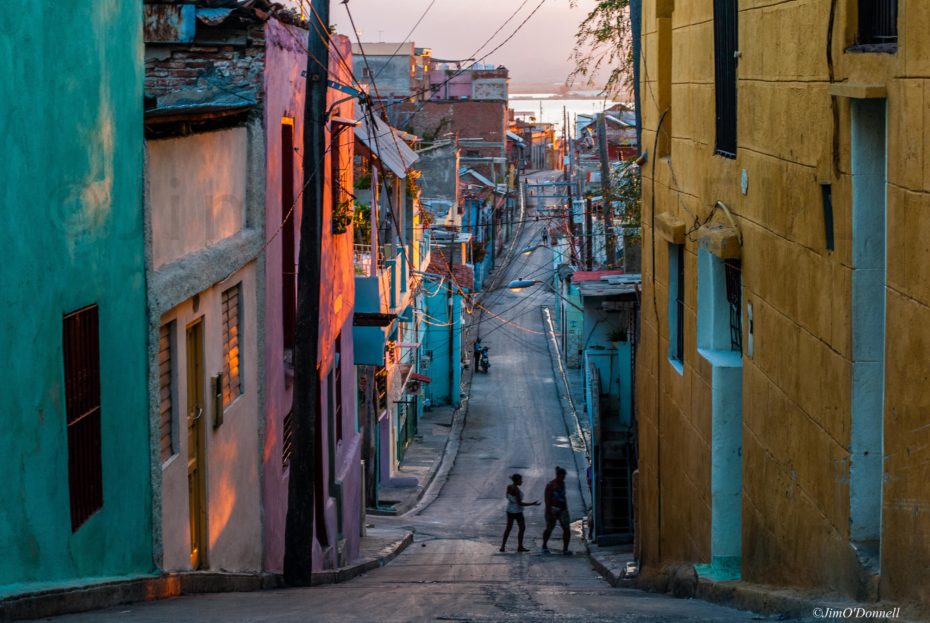 When the Obama administration began to open the doors on Cuba in 2015, the Cuban leadership quaked it in their collective boots. You see, the embargo gives them an excuse for maintaining power. The American embargo allows these corrupt old men to survive. Donald Trump’s ascendancy to the White House was a huge gift to the Cuban dictatorship. If Hillary Clinton had been allowed to continue the rapprochement begun under Obama, the Cuban government would be on its way out. But the reactionary, tough-guy ethos within the American Republican Party made sure to keep the embargo in place, to keep the tension is high, and thus ensure that the Cuban government would retain power and the Cuban people would continue to suffer.

Let me be perfectly clear: the swiftest way to end the current regime in Cuba would be to end the American embargo and fully embrace Cuba as an equal among nations. Sixty years of embargo have achieved nothing. The Cuban government would fall within 10 years of the embargo being lifted and relations being normalized.

Whenever I make that point someone inevitably says: “But then Cuba will change! It will become like anywhere else!” The future, of course, is not written. Cuba does not have to become like everywhere else. One does not need a capitalist system in order to achieve economic success and well-being for citizens. The idea that profit is the only thing that drives human nature is both silly and insulting.

But more insulting perhaps is the idea that the Cuban people and my friend Abdel to must remain mired in poverty and constant stress and struggle so that Cuba can remain as a unique and colorful poverty museum for tourists. That is imperialistic hubris at its worst. 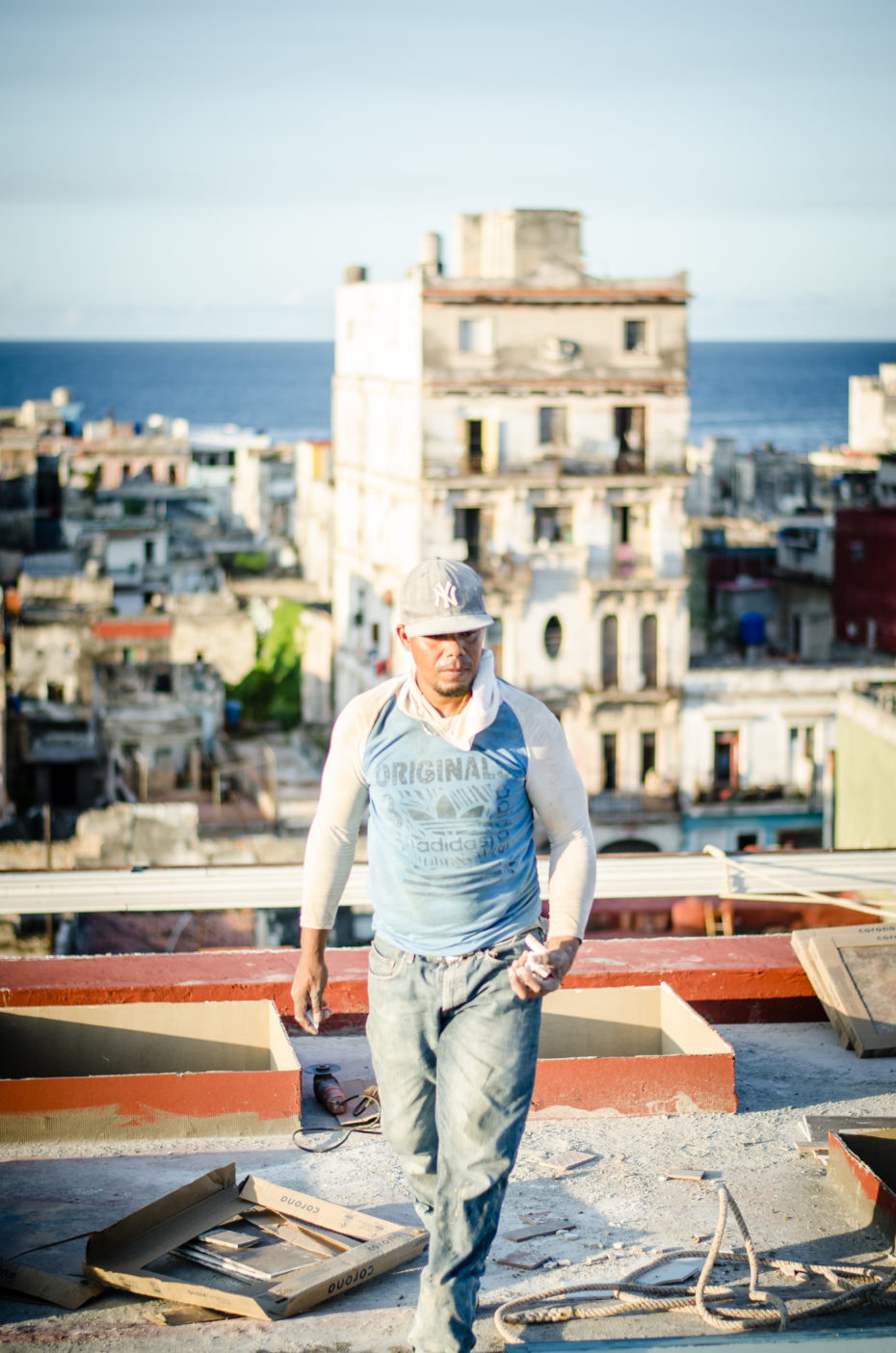 In this small way I aim to give back.