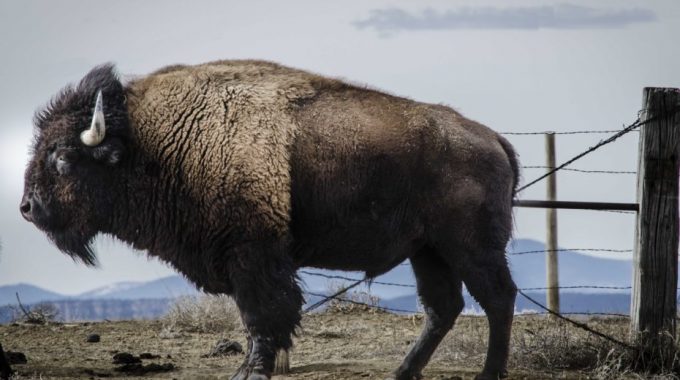 Last week we learned the Republicans are setting the stage to give away public lands such as National Parks, National Monuments, Wilderness Areas and Wildlife Refuges. This week we learn that the Endangered Species Act is also on the chopping block:

In control of Congress and soon the White House, Republicans are readying plans to roll back the influence of the Endangered Species Act, (ESA) one of the government’s most powerful conservation tools, after decades of complaints that it hinders drilling, logging and other activities.

This is another move headed by Utah’s extremist Congressman Rob Bishop but it is backed by a large number of Republican lawmakers.

Over the past eight years, GOP lawmakers sponsored dozens of measures aimed at curtailing the landmark law or putting species such as gray wolves and sage grouse out of its reach. Almost all were blocked by Democrats and the White House or lawsuits from environmentalists.

Bishop heads up the radical anti-environmental wing of the GOP. These Republicans want to get rid of public lands, end National Monuments and privatize National Parks. Their agenda doesn’t stop there. (This article offers a good background on the law.) Now they are after one of our nation’s key environmental laws.

The ESA was passed in 1973 and is designed to protect critically imperiled species from extinction as a “consequence of economic growth and development untempered by adequate concern and conservation”. The law was signed by President Nixon and is managed by the US Fish and Wildlife Service (USFWS) and the National Oceanic and Atmospheric Administration or NOAA. The Supreme Court later upheld the law.

Republicans have long spread the myth that the ESA destroys economic activity, kills jobs and takes away private land. Of course, none of this is true. 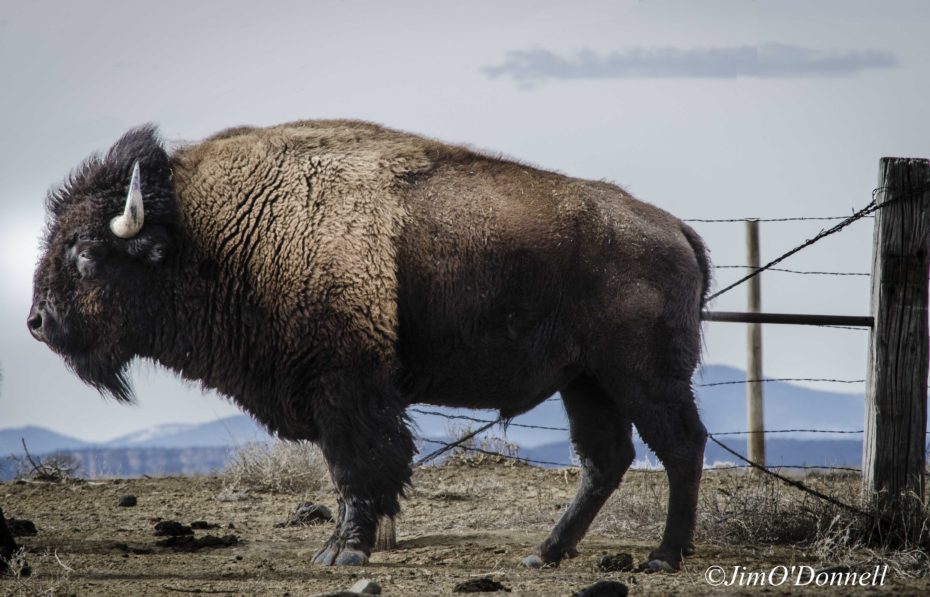 The ESA explicitly requires that species protection be balanced with economic needs. Economic impacts must be considered at every stage of the act from habitat designation to regulation. And in fact, the ESA is an economic driver because it protects ecosystems communities depend on. As I’ve discussed before, protected public lands are a strong economic driver in the American West. Hunting, fishing and wildlife watching employs more than 2.6 million Americans and they are dependent on the ESA.

Further still, a very small percentage of projects reviewed under ESA have been found to impact an endangered species. The majority that were found to have an impact were later allowed to proceed after alternatives were found to reduce impact on species.

Last year, Ya-Wei Li of Defenders of Wildlife and a colleague analyzed more than 88,000 Section 7 consultations between 2008 and 2015 to ground-truth the claim that the ESA blocks development. In a peer-reviewed article published in the Proceedings of the National Academy of Sciences, Li found that the Fish and Wildlife Service determined in only two cases that development would jeopardize a listed species. No projects were ultimately stopped or extensively changed to protect plants and wildlife.

No private land has ever been taken through the ESA nor any action associated with the ESA. None. Period. When you hear this, it is a lie. 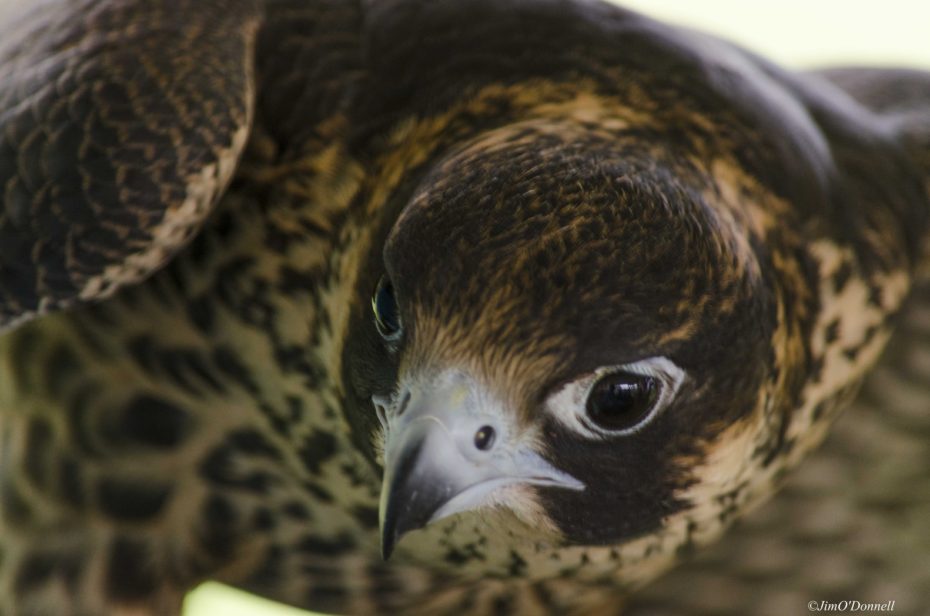 Republicans also like to claim that the ESA has been a failure at protecting endangered species. Again, this could not possibly be further from the truth. According to the USFWS 99% of the species ever listed under the ESA still exist. Around 70% of those species are either stable or recovering. That is an astounding success rate. A separate study concluded that between 1973 and 1998 over 170 species would have gone extinct without ESA protections. Again, a tremendous success.

Without the ESA is doubtful we would have Bald eagles, the Whooping Crane, the California condor, Peregrine falcon, Black-footed ferret, the American alligator and many more species alive today. 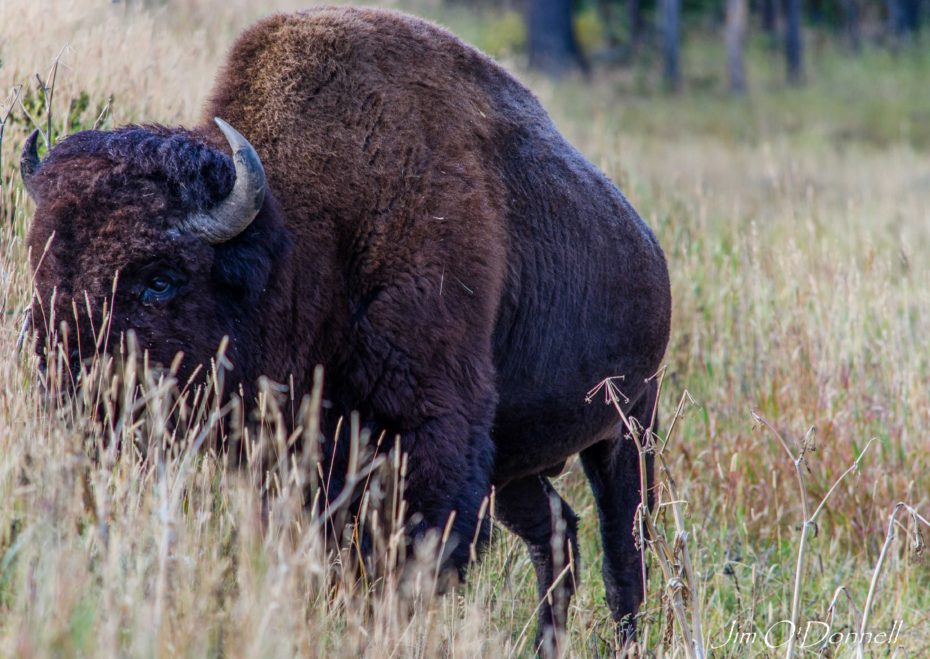 The ESA is not perfect but it has been a massive success – which is why Republicans hate it. The Endanged Species Act is a symbol of both government success and environmental values, which is why Republicans want to see it die. There are valid criticisms to be made of the ESA. But instead of working together to find solutions to those criticisms and making minor adjustments to the law Republicans instead maintain that it has to be completely done away with. And they want to do it in sneaky ways of course.  And it won’t take much:

Simply by striking a few key words from the law, it could be transformed from a tool to protect huge areas of habitat for imperiled species into little more than limits on hunting for protected animals, said J.B. Ruhl, a Vanderbilt University law professor considered a leading expert on the act.

When it comes to our nation’s landmark environmental and public lands values, I’m not going to let up. Our nation’s core values are under threat by the new Republican Congress, not to mention the new President. I urge you to contact your Congressperson and affirm your full-throated support for public lands and the Endangered Species Act.