In July 2003 I dropped my backpack at the door of a café in central Finland and walked inside. I’d just come out of the woods and was in need of some food. Next to the stand of newspapers and women’s magazines sat a man with the thickest glasses I had ever seen.

He was a Canadian, a visiting professor who’d found that he much preferred the Scandinavian lifestyle to his home country.  When I explained that I had just been backpacking through some of the most remote areas of Finland, he grew deeply perplexed and even angry.

“The Finnish relationship with nature is much healthier than in North America. Finns enjoy nature by going for a nice walk, some light skiing, or a picnic with yummy foods.  They go fishing, grill sausages outside, and have a few beers.  They have comfortable cabins in the woods that they access by car.  It’s nice to be outside in Finland.  We are civilized here.  Human.  There are very few backpackers.”

The Canadian didn’t hold back, telling me how utterly insane and ridiculous I was to engage in wilderness backpacking as a form of recreation.  It simply made no sense to him.

And I find that is true for most people I know. Both in Europe and the USA.

About a month ago, I stumbled upon a 2014 essay by Christopher Ketcham in the High Country News, lamenting the “death of backpacking”.  By “backpacking” we’re not talking about tourists jumping from one party spot to the next with the inevitable destination being Chiang Mai. We’re talking instead about those who strap on boots and pack and hump themselves up over hills and mountains, across streams and rivers, and into land where human impact is pretty minimal.

Ketcham worries that young people just aren’t interested in this kind of backpacking. And considering our planet’s natural systems increasingly convulsing under an endless array of environmental disasters, a further loss of contact between human beings and nature will only exacerbate what appears to be a rapid decline.

So much of the article smacks of that relentless age-old lament against the young. I have no doubt Lucy’s mother sat around the campfire picking licks of meat off the bone of a recently deceased megafauna, whining about “kids these days!”

No.  Kids these days are the same as kids in those days. Except perhaps more interested in a wilderness experience than we give them credit for.

While statistics show that our national parks and public lands are increasingly crowded, they also hint that the backcountry is seeing comparatively fewer visitors. However the scant data available hints that while week-long backpack trips are fewer, overnight, weekend and through-trips are actually increasingly popular.

It also appears that more young people are heading for the woods. The 18-24 year old range saw a decent increase in visits to public lands over the period 2006-2013. That’s not necessarily backpacking, but it is, at the very least, some sort of nature experience.

Any reliable statistics on backpacking among Americans over the past 100 years are hard to come by, so we don’t really know if backpacking is actually on the wane among the younger generation. But I seriously doubt it.

Backpacking was and never will be a popular form of recreation.  Few ever really cared to backpack.  Those of us who do are, perhaps, slightly off.  Or, at least certainly out of the norm. 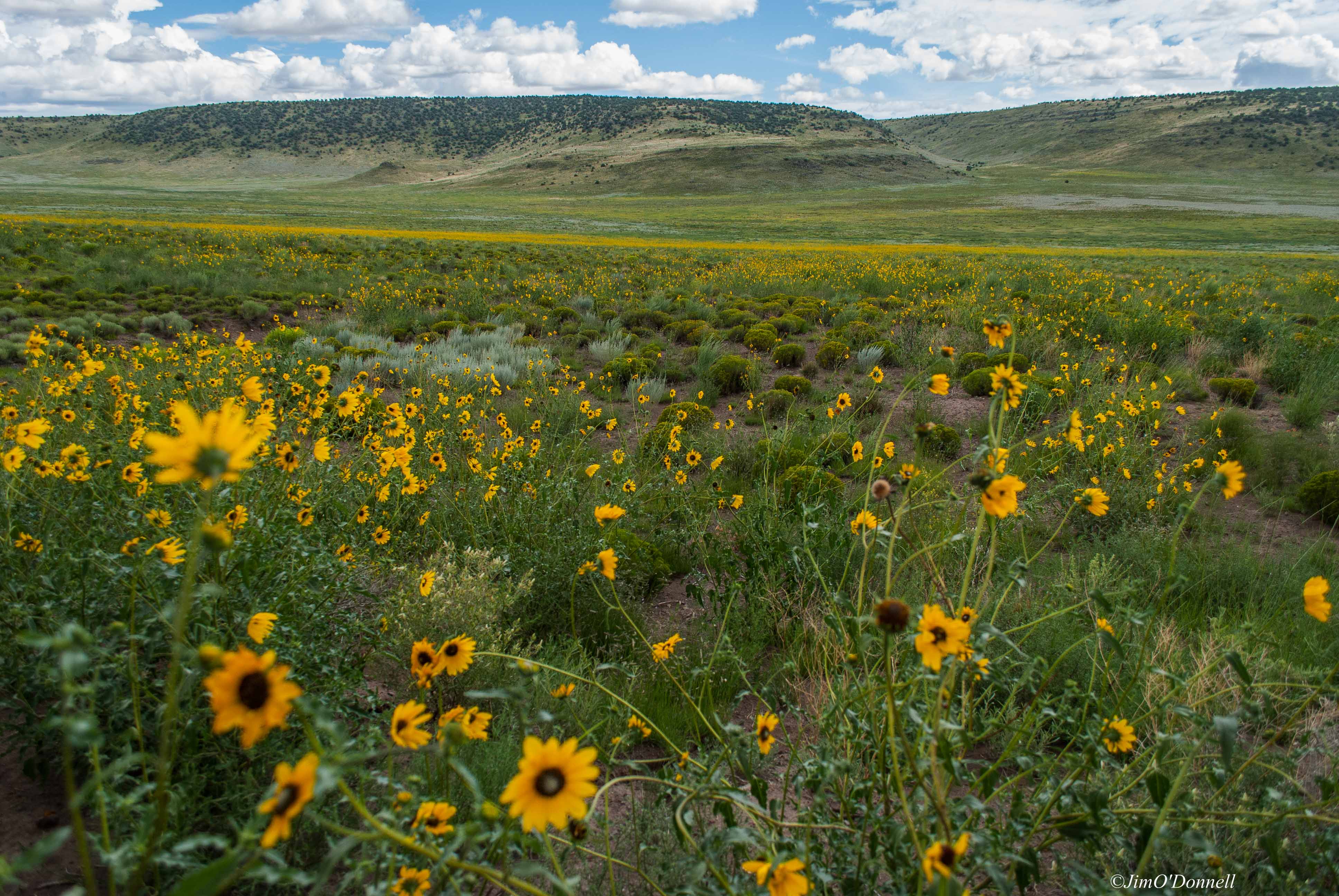 Humans are intensely social. E.O. Wilson even goes so far as to label us ‘eusocial apes’. The idea of solitary recreation in the wild was probably never a real fad among historic cultures.  The landscape was traversed, of course, but ecosystems were a source of food and material or, at the very least, a place for ascetics to commune with their creator(s).

No doubt that throughout history certain people just had to climb that mountain and seek adventure on their own in the wild. The drive to explore is also what makes us human. We know that Hadrian trekked near the summit of Etna. Petrarch scaled Mount Ventou and Leonardo da Vinci hiked the snowfields of Mount Rosa.

But it wasn’t really until the mid-1700s that hiking and backpacking as a recreation form took cultural root, borne of modernity, the industrial revolution and urbanization. You begin to see expeditions to the Alps in the 1740s and the ascent of Titus and Elbrus, and then Mount Washington and so on.

Early walking tours resulted in The Prelude and Tinturn Abbey, which had the effect of pulling still more people into nature. Concurrently, the idea of spending several days out in nature for pleasure, rather than religious pursuit or pragmatism, took hold of the western mind among a small percentage of the population.

But, if Ketcham is right, and there are actually fewer backpackers among the younger generation, why should I care?  I mean, the fewer people in the backwoods, the better for me, no? Well, maybe not.

Like Ketcham, I worry about a lack of constituency for wilderness, wildlife, and unshackled ecosystems. I’ve led people on hikes and backpacking trips into wild lands and most of them became instant advocates for that land.

Here in the American West, the wolves and the grizzlies are  gone, killed off nearly 100 years ago by the greed and ignorance of a young and evolving industrial nation. We were intent on pacifying what must have seemed a frightfully wild landscape, the wild landscape of biblical mythology and misconception – so any true wilderness experience in necessarily cheapened.

Nevertheless, I’ve generally found that if you get people on the land and give them some information about the land that gives context to their place within that landscape, they pretty quickly want to protect it.

Back in 2003, out there in remote Finland, the Canadian would have none of my theories.

“North Americans relate to nature through pain.  Torture.  We both totally disdain and destroy it or we suffer to enjoy it.  Cars and drilling or roadless wilderness.  We have no balance when it comes to nature.

“When North Americans go out to the woods, we got to have it rough.  We have to go on weeks-long backpacking trips in serviceless back country with almost no food or shelter.  We like to get lost.  We want to hike until we can barely walk and then eat some trail mix and sleep in the rain and call it fun.  That’s sick. I’ll bet climbing 5,000 feet into some mountain wilderness bowl with a sleeping bag, no compass, and bag of beef jerky to last a week sounds like great fun to you.”

I had to admit, it sounded like my very idea of pleasure.

He pointed at me and spoke in a very serious tone.  “You are what’s wrong with North America.”

Check out my latest for the BBC: New Mexico’s Newest National Monument