Museums in London are famous.

From the British Museum to the Tate. From the National Gallery to Madame Tussauds.  London museums have everything you want – and more.

It seems that a return to Finland is in store late next summer.  On the way, I’ll be making a stopover in London – one of those world-famous cities whose airport I’ve visited 50-some times without ever actually seeing the city.

A visit to the 170-year old University College London’s Grant Museum of Zoology requires a strong stomach they say.  Originally established as to serve as a teaching collection about the animal kingdom this collection has survived wars and floods, blown off roofs and collapsing buildings. At the museum you will find 67,000 specimens from around the world including bisected animals heads, a jar of moles, Thylacines and Quagga skeletons and a whole collection of brains. The Grant is the only remaining university zoological museum in London and still serves as a valuable student resource. 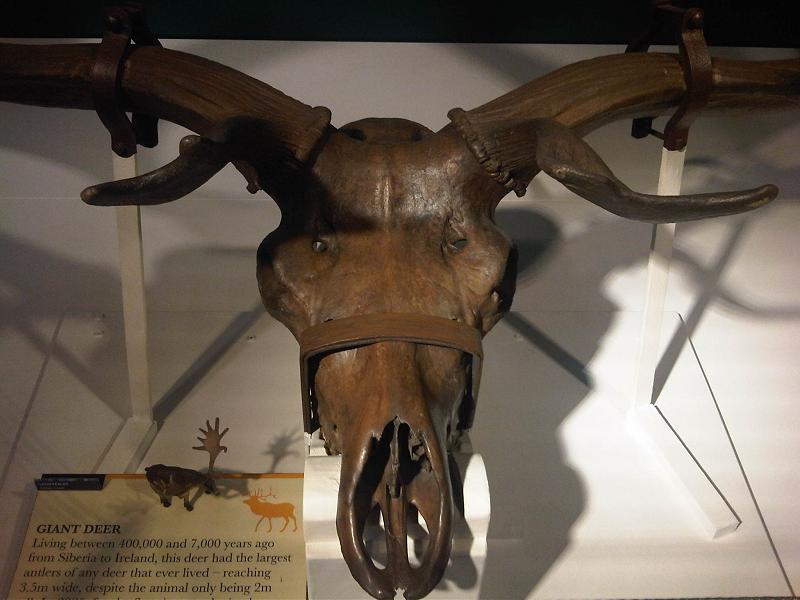 Close to the Grant the University College London hosts the  Petrie Museum of Egyptian Archaeology, With some 80,000 objects, the Petrie is one of the largest collections of Egyptian and Sudanese archaeology in the world, tracing life in the Nile Valley from Prehistory to the Islamic Period. Learn what the ancient Egyptians used to eat and how, check out the sexually-explicit images from the cartonnage collection and the Gothic Egypt collection as well as the vital importance of cats to the ancient Egyptians. Open Tuesday to Saturday. Admission is free.

For the lovers of machines and engineering, the Kirkaldy Testing Museum is a must. The Kikaldy hosts the 350-ton “All Purpose Testing Machine” – invented by David Kirkaldy and once used to test the strength of everything from bricks and concrete. Kirkaldy famously tested many samples taken from the Tay railway bridge for the official Inquiry on the Tay Bridge Disaster in which 75 people perished. Open on the first Sunday of each month. Admission is free.

With over 4,00 fans and related fan material, the the 25-year old The Fan Museum is home to the world’s finest collection, sporting fans dating from the 10th century to the present day with an especially fine collection of 18th and 19th Century European fans. The museum is housed in a pair of restored houses from 1721. The museum hosts displays about the history and manufacture of fans throughout the ages as well as Japanese garden replete with pond and stream. Supposedly the gift shop has some fabulously unique items for sale. Open Tuesday to Saturday.  Admission is £4.00 and free for children under 7. 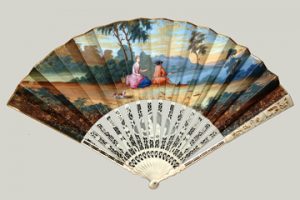 Middlesex University’s Museum of Domestic Design & Architecture hosts a fascinatingly bizarre collection that include wallpapers, textiles, designs, books, catalogues and magazines from the 1890s to the the 1990s. Step back in time and see tastes and customs in interior design changed dramatically over the century. The website is actually pretty cool too.