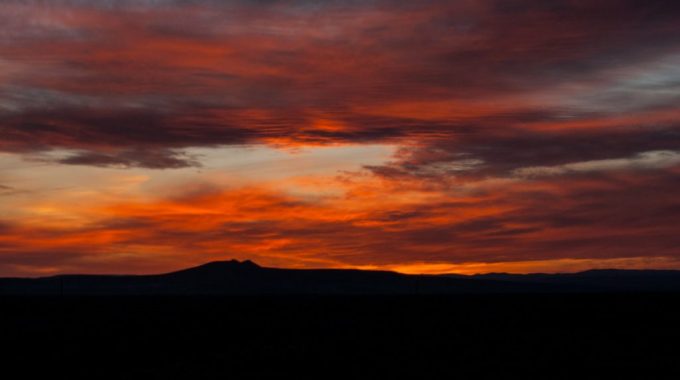 I know, I know. My first post in quite a while. I need to jump back in and spend some time here.

Above is a shot of last night’s moonrise over the foothills of the Sangre de Cristo Mountains east of Taos, New Mexico. Below is the view west about 30 minutes later as the sun set in a dust filled sky. I considered getting up really early this morning to capture the brief lunar eclipse that graced this spring sky but I chose a bit more of much needed sleep instead.

I’ve suffered a major lack of inspiration the past couple of weeks. I’ve also suffered a major bout of indecision about this website, where I’m going as a freelancer and where to put my energies.

Some things I’d hoped would turn out…and worked hard to make happen…have not come to fruition yet and that kind of set me back emotionally and and has had me questioning what I’m doing.

Couple that with a horrific month-long lung sickness that pretty much left February and a portion of March a blur AND a nice load of both writing and photography work for various publications…. and lo and behold this website has been left in the dust.

AND…..on top of it all….It has been a tough decision but I’m choosing to hold off on any international travel this year (unless something comes up I absolutely cannot turn down). There are a number of things that I want to get settled professionally before I take off again and some of the things I want to do is going to take some longer term planning and financing to make a reality. And I’d also like to finally finish the novel I’ve been working on the past few years.

So trips are going to be limited this year to within the USA and mostly to New Mexico and Colorado. There is a lot that I want to see and experience in my own backyard and with summer coming up I’m looking forward to a lot of camping and backpacking.

AND…..I’m just not quite sure yet where I want to take this site and what I want to do with it over the next year or two. There are a number of things I want to write about but most of those things are longer, in-depth items that I’d most likely hope to publish elsewhere….yes…someplace that would pay me!

Here are a few of the things I’ve published elsewhere the past few weeks:

“Being a Steward of the Environment Involves More Than Just Greenwashing,” Green Taos, 2015 (pp. 6-8)

“8 Places to Visit to Understand the History of New Mexico“, Matador Network, February 2015

Coming up later this month Vrai Magazine will publish a two-parter on my visit to Zuni Pueblo last summer in conjunction with Vrai’s one year anniversary celebration.

AND…hopefully by the end of the month the guide for the Rio Grande del Norte National Monument I’ve been working on since November will see the light of day. It has been a lot of work and we’ve had a great team on it so I’m very happy to see that on its way to the public. 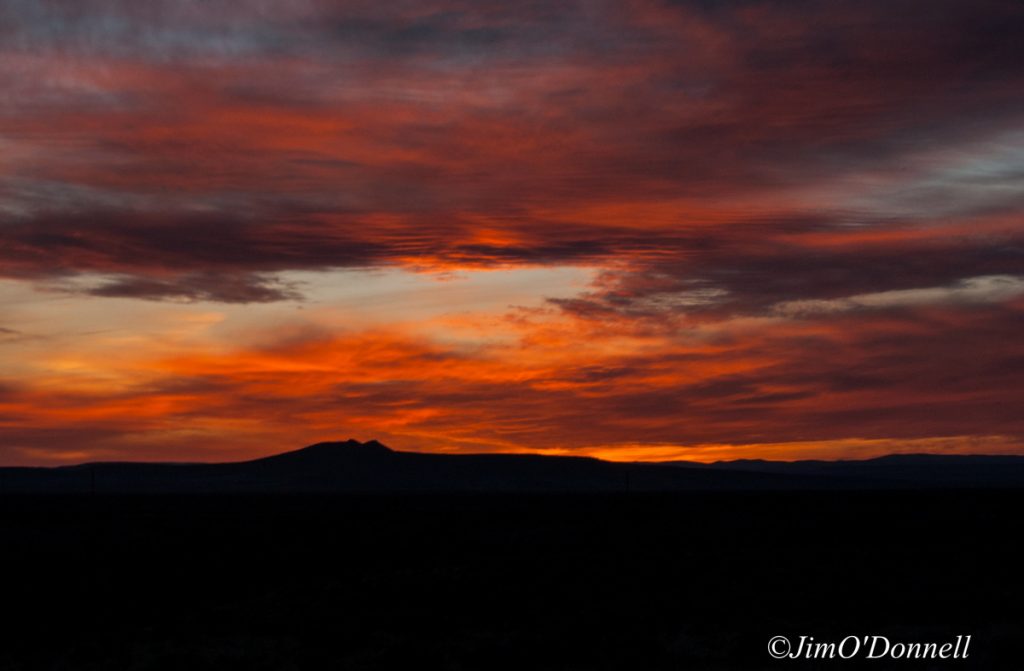